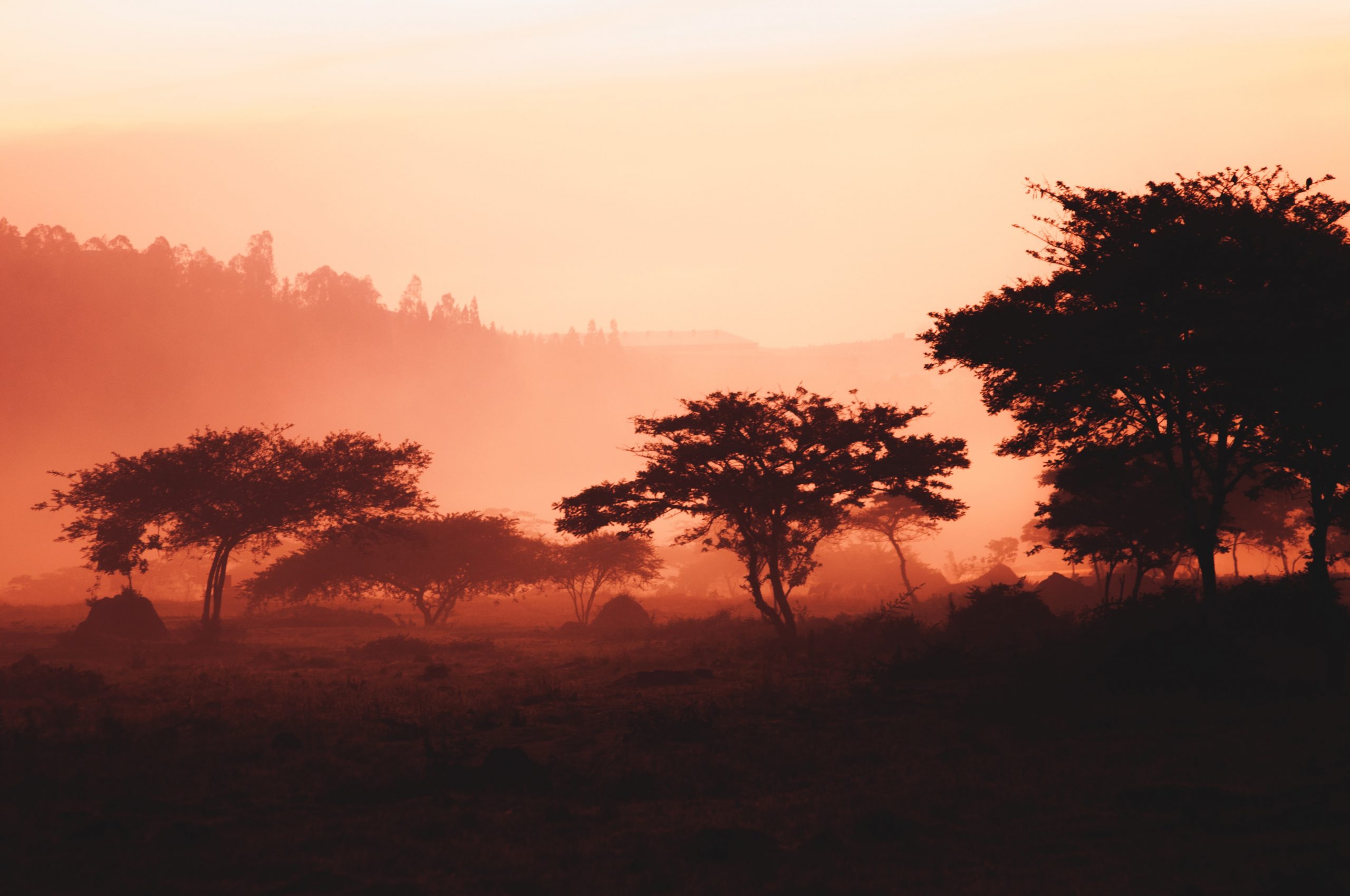 Rwanda, officially the Republic of Rwanda, is a landlocked country in the Great Rift Valley, where the African Great Lakes region and East Africa converge. Located a few degrees south of the Equator, Rwanda is bordered by Uganda, Tanzania, Burundi, and the Democratic Republic of the Congo.

Kinyarwanda is one of the official language of Rwanda and dialect of the Rwanda-Rundi languages spoken by at least 10 million people in Rwanda, Eastern Democratic Republic of the Congo and adjacent parts of southern Uganda where it is known as Rufumbira. Kinyarwanda is one of the four official languages of Rwanda (along with English, French and Kiswahili) and is spoken by almost all of the native population.

Rwanda is a geographically small country with one of the highest population densities in sub-Saharan Africa.  It is highly elevated, giving it the soubriquet “land of a thousand hills”, with its geography dominated by mountains in the west and savanna to the east, with numerous lakes throughout the country.  The capital is Kigali, located in the centre of the country on the Ruganwa River.

The Kinyarwanda Group was formed in 2021 and is made up of an enthusiastic bunch of broadcasters committed to sharing Rwandan culture, languages, news and information locally, nationally and internationally.