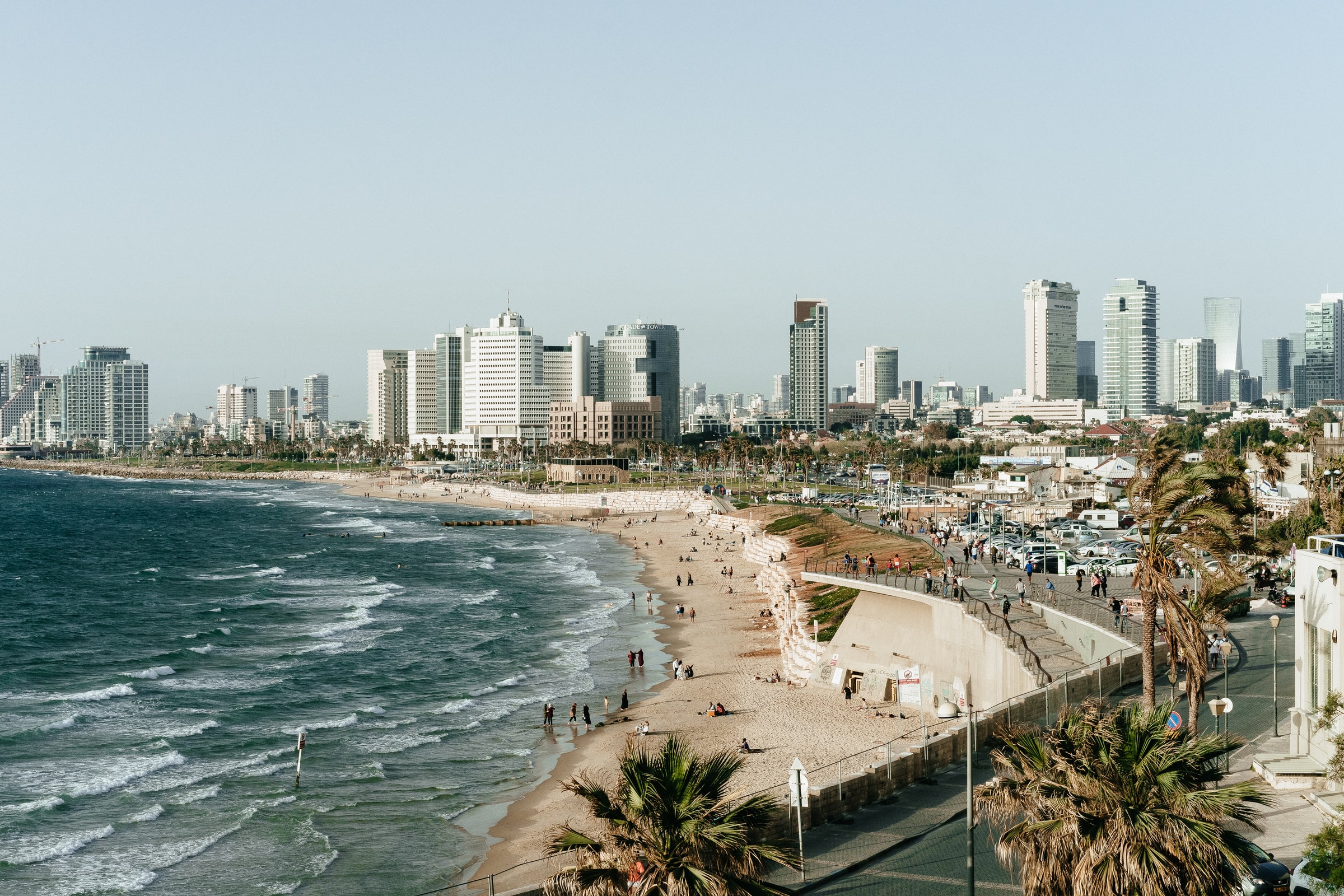 Hebrew is a language belonging to the group of northwestern Semitic languages, and is the dialect spoken by the inhabitants of the Land of Israel, beginning in the 2nd millennium BCE, in the heart of the area known in the Bible as the Land of Canaan.

Israeli Hebrew developed at the end of the 19th century and the beginning of the 20th century, in a process known as the “revival of the Hebrew language”.

Hebrew or Israeli Hebrew is the dialect of the Hebrew language spoken in the State of Israel, and in some Jewish-Zionist communities around the world, beginning in the early 20th century.

Hebrew is used both as a spoken language and as a written, cultural, research and administrative language. The body that researches and directs the development of the Hebrew language officially, by virtue of the law of the State of Israel, is the Academy of the Hebrew Language.

The committee members are: