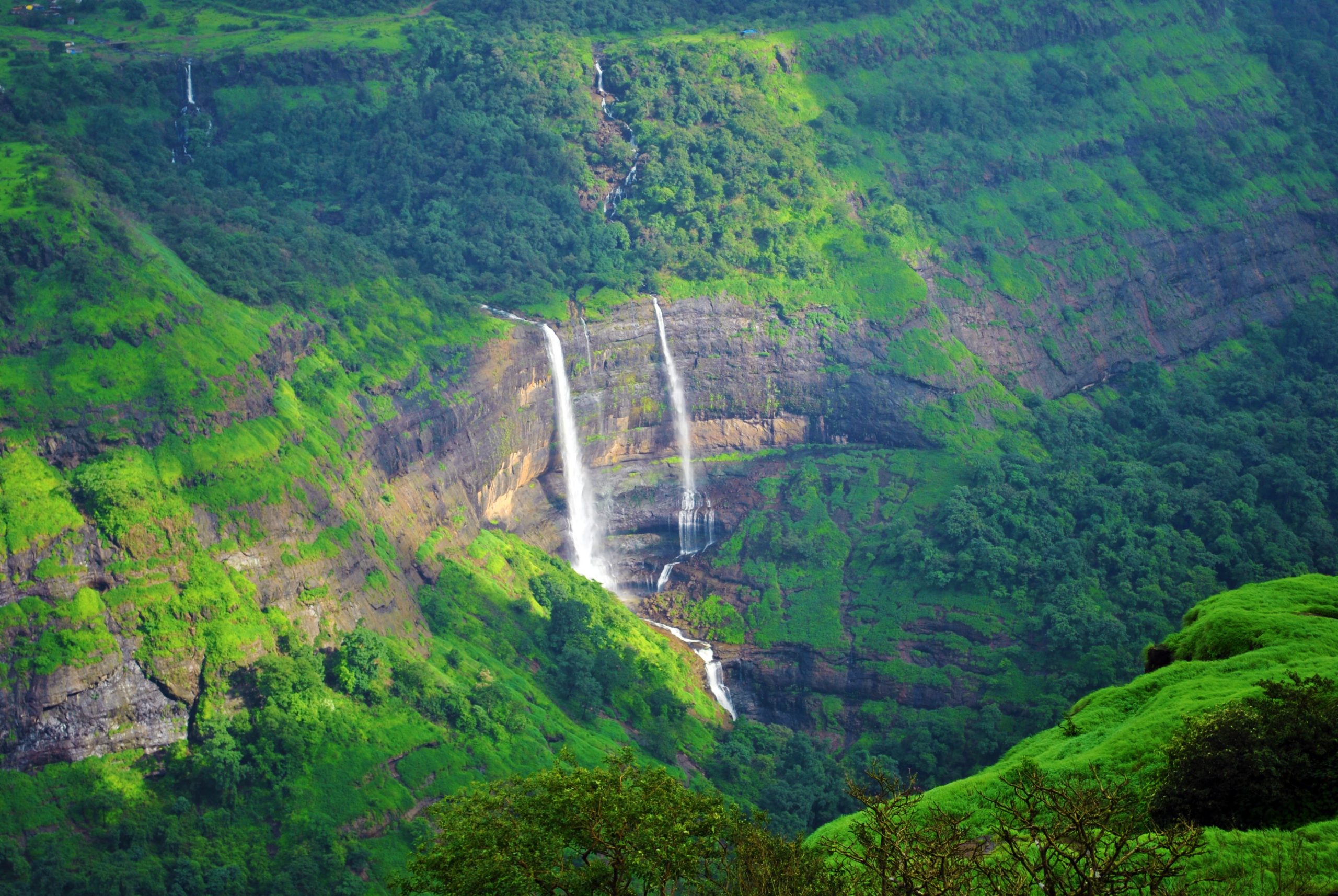 Maharashtra state in India was officially formed on May 1, 1960 and its capital is Mumbai.

Marathi language spoken by the Maharashtrian people of western India, which can be traced back far beyond the 10th century. Marathi language, originally evolved from Sanskrit, eventually was derived from Maharashtri Prakrit and Apabhraṃsha (“deviance”).

Maharashtra is one of India’s biggest commercial and industrial centres. The state is a leader among Indian states in terms of agricultural and industrial production, trade and transport, education, and social reforms. Maharashtra state is also very popular for Music, Dance, Bollywood, and Festivals.

The state has many forts, and ancient cave paintings found at Ajanta and Ellora are UNESCO World Heritage sites and popular tourist destinations. The Western Ghats or the Western Mountain range is the mountain range that covers an area of 160,000 km2 in a stretch of 1,600 km across six states is a UNESCO World Heritage Site and is one of the eight biodiversity hotspots in the world.

The Maharashtrian community of South East Queensland (SEQ) is one of the well-established and vibrant communities of the region. Brisbane Maharashtra Mandal (BRIMM) is proud to support the Marathi Language Programming Group of Radio 4EB to promote Marathi language & culture.

BRIMM is a not for profit community organisation based in SEQ representing Marathi community. BRIMM promotes social, cultural and community welfare activities within the Maharashtrian community.