Find the program info for each day on our Facebook page:

The Finnish Group has been broadcasting on Radio 4EB since the beginning of this community radio in 1979.

You can support us by joining Radio 4EB as a new member or renew your current membership. The easiest way is to use this online form:

Finland, officially the Republic of Finland, is a Nordic country situated in the Fennoscandian region of northern Europe. It is bordered by Sweden to the west, Norway to the north and Russia to the east, while Estonia lies to the south across the Gulf of Finland.

From the 12th century until the start of the 19th century, Finland was a part of Sweden. It then became an autonomous grand duchy within the Russian Empire until the Russian revolution, which eventually led to the declaration of independence on December 6, 1917.

Following World War II Finland joined the United Nations in 1955, the European Union in 1995 and the Eurozone in 1999.

Finland is called Suomi in the Finnish language. Hence, our radio programme is called Suomiradio, which means Finland Radio. The name “Suomi” has uncertain origins, but a candidate for a cognate is the Proto-Baltic word źemē, meaning “land”.

Finland is the eighth largest country in Europe but at the same time it is the most sparsely populated in the European Union. There are currently (2013) about 5.4 million people living on the 338,424 km2 of Finland.

Here are five famous Finnish people at the top of their game:

Politically Finland is a parliamentary republic with a central government based in the capital of Helsinki. Other larger cities include Tampere, Turku, Oulu, Jyväskylä, Lahti and Kuopio.

Finland is one of the world’s wealthiest nations with a nominal per-capita income of over $49,000. According to some measures Finland has the best educational system in Europe and has recently been ranked as one of the world’s most peaceful and economically competitive countries. In 2010, Newsweek magazine ranked Finland as the overall “best country in the world” after summing various factors.

These are some of the best known international Finnish brands:

Kone (Lifts – Next time you go to an elevator, have a look at the panel!)

We had a saying in Finland that we will win the Eurovision Song Contest only when hell freezes over. Well, apparently that happened in 2006 when we won the song contest with Lordi’s song Hard Rock Hallelujah! It was, and still is the most unlikely winner in the Eurovision history.

Here is the official promo video of the winning song:

After winning the Eurovision Song Contest Finland hosted the games in Helsinki 2007. This time we didn’t do so well, but still our entry was equally heavy and equally impressive. Some would say that this shoud have been the winning song in 2006. Here’s Leave Me Alone by Hanna Pakarinen:

So, if you’re wondering why the Finns love their heavy metal music, there’s your answer!

These are some of the most internationally recognized Finnish bands and musical talents.

Jean Sibelius (Classical – Yes, we got that one covered as well!) 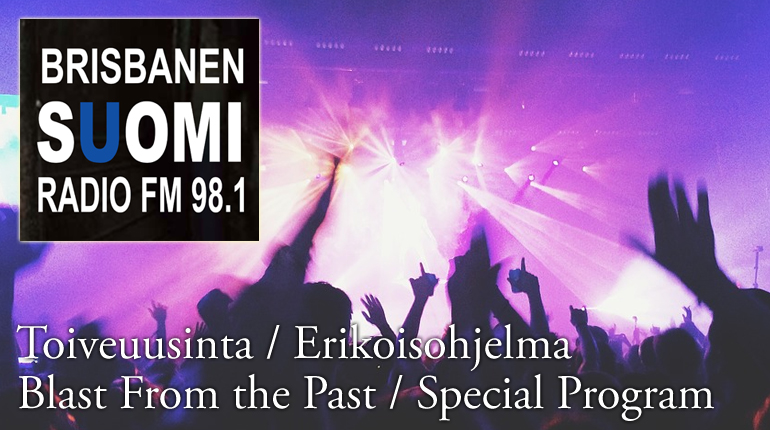 Blast From the Past or Special Program 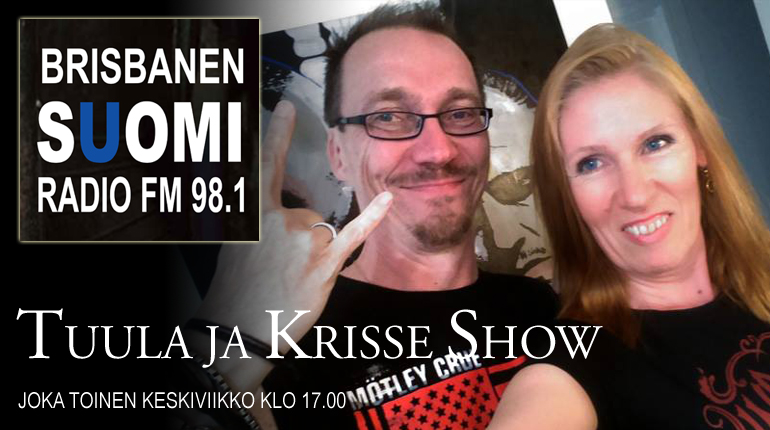 Magazine style program with Finnish rock from the 70’s till today.  Interesting news and stories about life in Australia and Finland with up-beat touch and occasional humour in the Finnish language.